100 Days of Ford: Shut Down the Province to Stop the Cuts!

100 days have now passed since Doug Ford and the Conservatives came to power, and their anti-worker, pro-poverty agenda is already in full swing. In just over three months we have already seen cuts to mental health funding, the cancellation of a school repair fund, the privatization of marijuana sales, the cancellation of the Basic Income pilot, and the proposed repeal of Bill 148, along with a freezing of the minimum wage. 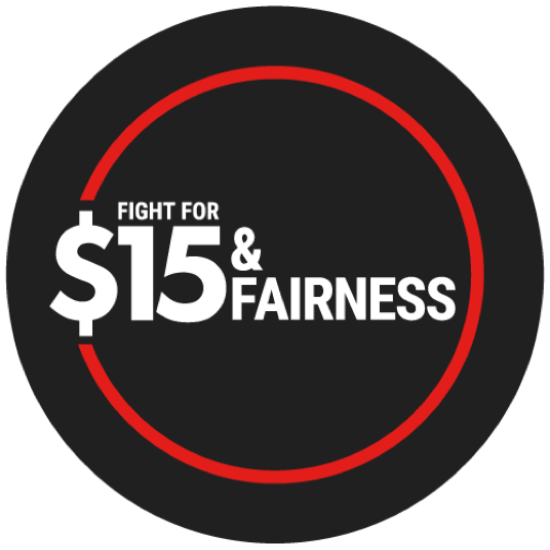 After a long struggle, workers, unions, and allies were able to pressure the previous Ontario Provincial government to implement a number of improvements to wages and working conditions through Bill 148. Those improvements included raising the minimum wage to $15/hour by 2019, equal pay for equal work, paid emergency leave days, additional vacation time, and others.  This victory was the result of extensive organizing through the Fight for $15 and Fairness campaign.

At the end of September, the Conservative government announced that they would freeze the minimum wage at $14/hour, and on October 2nd, Doug Ford vowed to get rid of Bill 148 altogether, saying, “We're getting rid of Bill 148. We're going to make sure we protect the front-line workers." Being able to speak out of both sides of his mouth like that might make for a neat party trick at a high-priced fundraiser with his business friends, but it is workers across the province that will suffer the real-life consequences of this doublespeak.

Ford says his government is “for the people,” and if you look through the bluster and focus on his actions its clear just which “people” Doug Ford is for: the bosses.

The Retail Council of Canada, a group composed of executives from companies like Wal-Mart, Canadian Tire and Loblaws, have been lobbying the government hard to scrap Bill 148.

Apparently being worth over $8 billion dollars is not enough for the likes of Galen Weston and his sort. They are pushing for this repeal to help fatten their pocketbooks, and the Conservative Party is listening.

Ford and the Conservative’s policies take money out of working class Ontarians hands, and put it in the hands of the rich, all while claiming to represent regular folk. Only a movement of workers, unionized and non-unionized, can stop them.

Our Unity is our Strength

If we want to live in a province, or country, that represents the interests of workers, we have to build it. We know that waiting 4 years for the next election is not an option for workers. The cuts are real and so is the pain they will cause. We have to challenge the power of Ford and the wealthy people he works for by organizing in our workplaces, by building lasting solidarity with non-unionized workers, and by uniting our struggles through collective actions including occupations and strikes. Without that, Ford and the bosses will continue their assault.

Get involved. Pass resolutions at your local labour councils calling for strong actions to be taken against these cuts. Create a committee in your local to agitate for demands around $15 and Fairness. Join the Fight for $15 and Fairness campaign at www.15andfairness.org.

United, the workers can win!

In solidarity and struggle,