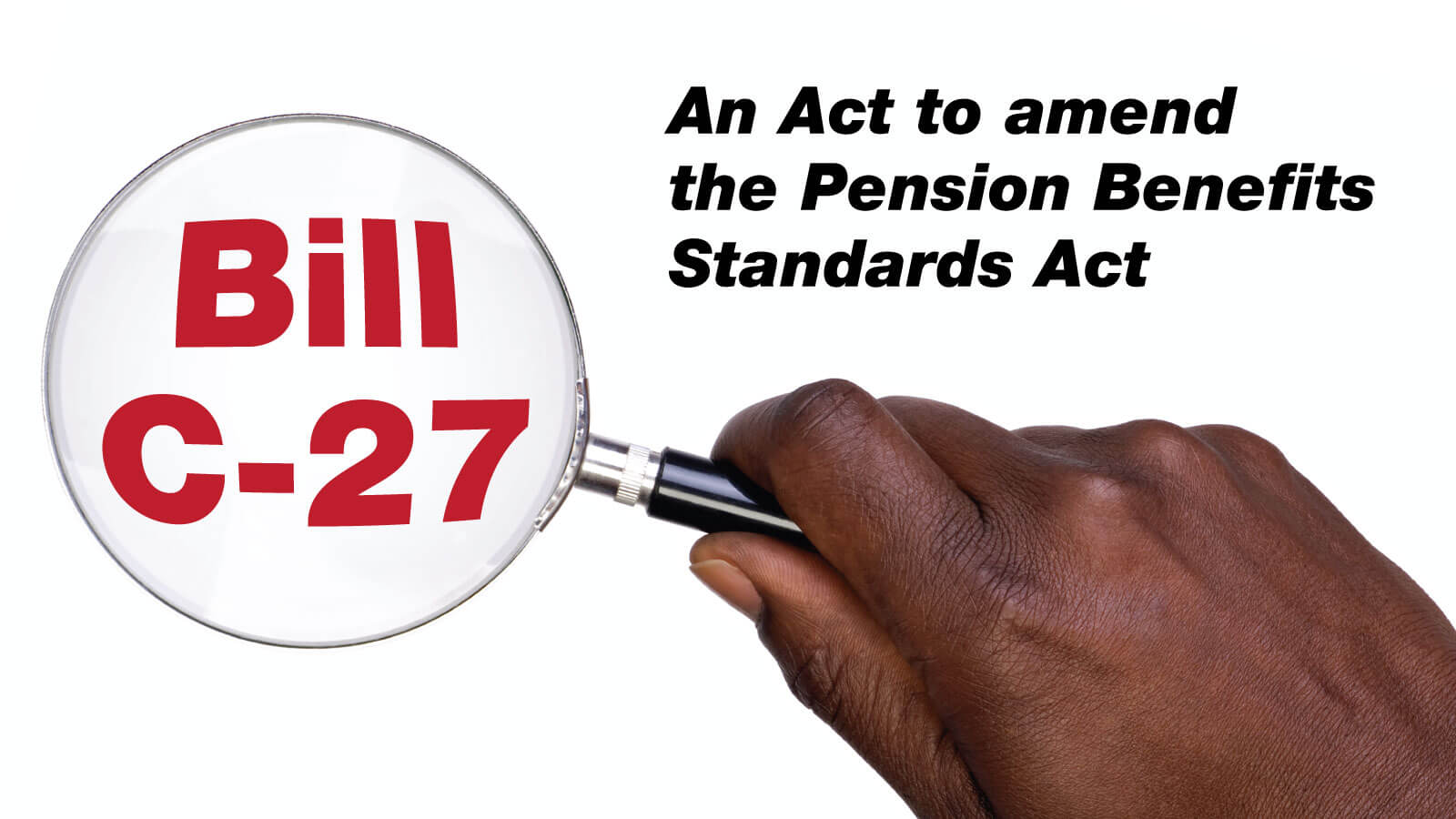 Bill C27 was introduced without consultation with the labour movement.

Justin Trudeau promised to safe-guard the accrued benefits of pension plans.  This legislation does exactly the opposite, giving employers the ability to break their pension promises.  It is another broken promise from this Prime Minister.

Management at Canada Post has informed us that they intend to look at a “ shared risk ‟ model for our pension.  This means that C‑27 will directly lead to attacks against pensions for postal workers.  In fact, this legislation opens up a new line of attack for every worker with a federally regulated pension.

Every worker should have the right to retire with dignity.  The assault on secure pensions being prepared by the Liberal government is an attack on all workers.  It needs to be fought, collectively.

Postal workers have always been able to count on the support of our allies both inside and outside of the labour movement.  We have proudly stood in support of all struggles for social, environmental and economic justice, because we understand that the movement is stronger together.

In some cities, this work has already started with organizations like Solidarity Ottawa, Solidarity Halifax or Making Waves in Windsor.  Organizations on a local level like We Are Oshawa are breaking new ground.

The Ontario Federation of Labour played a key role in organizing the Ontario Common Front, which has served to bridge many divides.

Justin Trudeau promised to end the austerity‑drive, but it is becoming increasingly clear that there was never any real intention to do this.  In order to meet the challenges that lie ahead, it is necessary to build a broad coalition.  We must build a vehicle to unite the labour movement with the social movements.  We must bring together indigenous activists and industrial workers, anti-racist organizers and peace activists, environmentalists and public servants, young workers and retirees.  The era of capitalist crisis requires a broad coalition to mobilize support for every struggle for social, environmental and economic justice.