Time’s up for payday lenders 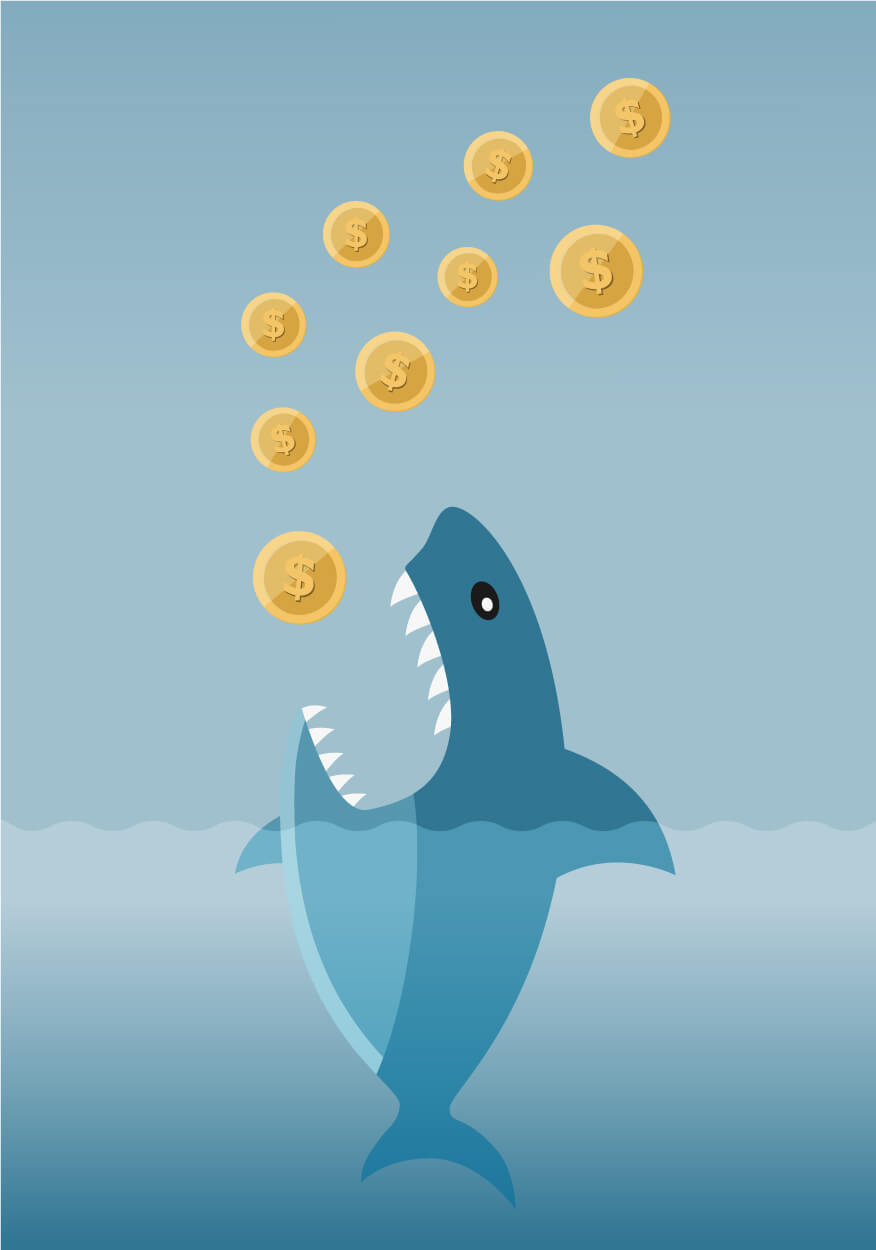 How Canada’s postal bank would serve the working poor

Your car breaks down. Your dentist has bad news. Your daughter goes on a school trip and you get a bill in the mail. Holiday shopping emptied your account. Your credit rating is low and the big banks shut you out. When the money runs out, who do you turn to?

In ever-greater numbers, people are asking the very same question. Some people see this difficult situation as a fantastic business opportunity. Since the payday lending sector emerged twenty years ago so many storefronts have opened, on your local main street or online, that they now exceed the number of McDonald’s franchises from coast to coast. Rates vary from province to province, but in all cases they're exorbitant. In Ontario, payday lenders charge up to $21 for every $100 borrowed over a period of two weeks, while in British Columbia and Alberta they charge up to $23. Annually, that's effectively an interest rate of 547% to 599%, far more than any other form of credit. It’s loan sharking, minus the Depression-era gangsters.

In Canada, short-term lenders have millions of customers, who often have no choice but to return for more. An average borrower will use a large portion of their paycheck to repay their last loan. To make ends meet, they have to take on a second loan. The interest adds up, and soon borrowers find themselves trapped in a spiral of debt.

There are two ways to fight payday lending. The first is regulation. Clamping down on sky-high interest rates certainly wouldn’t hurt. Some provinces and communities, alarmed by the burgeoning debt crisis caused by payday lenders, have taken up the challenge. In Quebec, cheque-cashing operations have largely stopped offering payday loans thanks to an annual interest rate ceiling of 35%.

More regulation can alleviate the worst symptoms of the crisis, but even that would fall short of fixing the problem. There’s a reason Money Mart and its ilk don’t need to go very far to find new customers: vulnerable Canadians are the hardest hit in Canada’s current economic downturn. In one recent study, 47% of Canadians said they were living cheque-to-cheque and would be in trouble if their pay were delayed even a week.

Even if the industry disappeared overnight, paychecks would still come up short at the end of the month - and banks would still turn their nose up at vulnerable Canadians. For people on a fixed income, a single remittance loan can lead them into a debt trap that could take years to pay off, and cost many times the original amount.

As the country’s economic fortunes waned last year, several of our largest banks made record profits, some by lending their tax haven expertise to the richest one per cent. Meanwhile, outside of the pampered world of the ultra-rich, ordinary Canadians turned to payday lenders. A St. Michael’s Hospital study found that payday lenders sub in for banks in poor areas, where the population’s needs are not addressed by traditional financial institutions.

There is an alternative. They just don’t want you to know about it. Two groundbreaking reports, commissioned by Canada Post and the Library of Parliament, have recommended postal banking, yet they lingered on the proverbial shelf during Stephen Harper’s tenure. Low-cost, everyday banking services in every corner of the country would benefit everyone. For low-income Canadians, they might become a lifesaver.

If Justin Trudeau is serious about fighting poverty, he should borrow a page from France, Great Britain, and New Zealand. Stopping the rapid expansion of the payday lending industry should be a top concern for our newly elected federal government. Our message is simple: we don’t have to settle for extortion. Instead, let’s build a bank for everyone, right out of your local post office.

Learn more about postal banking and take action at postalbanking.ca

This postal banking campaign is a joint project of the Canadian Union of Postal Workers (CUPW) and the Canadian Postmasters and Assistants Association (CPAA).

Sign up to receive email notifications when new videos, blogs or graphics are available.