The Power of Listening

Since the start of our campaign, locals across the country have been holding public meetings jointly with MPs, allies, union bodies, labour councils, and mostly citizens concerned with Canada Post’s five-point plan—which is endorsed by the Conservative government. 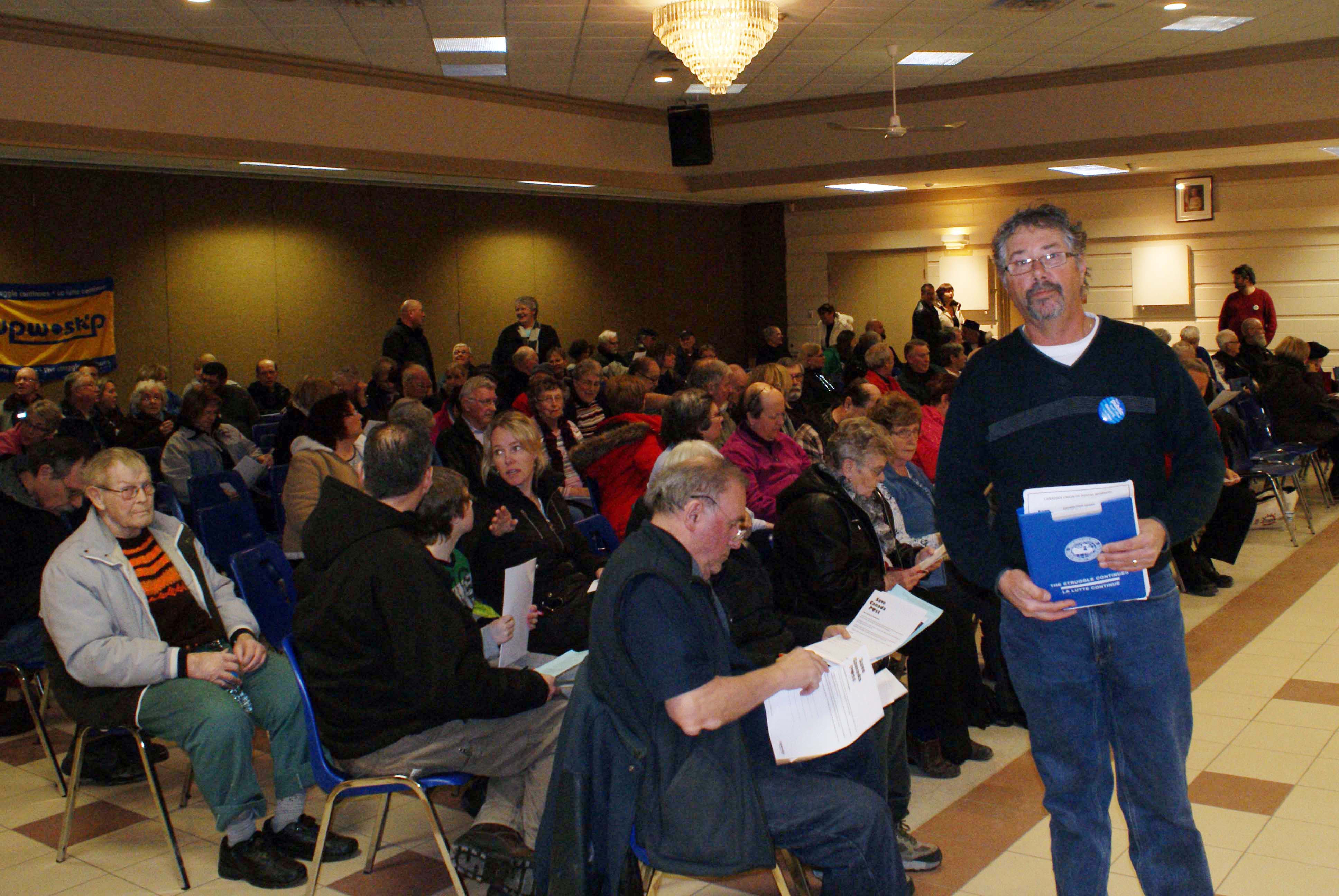 As well as allowing public discussion about the effects of Canada Post’s service cuts, public meetings help us make contacts and find new allies for the Save Canada Post campaign. They also provide an opportunity to target the Conservatives and their support for the cuts.

Recently, the Stratford, Winnipeg, Windsor, Halifax and Hamilton Locals have held public meetings. The ripple effect of our campaign is evident across the country, including in historically Conservative ridings. It will be up to us to keep the issue in the spotlight when the election is called. 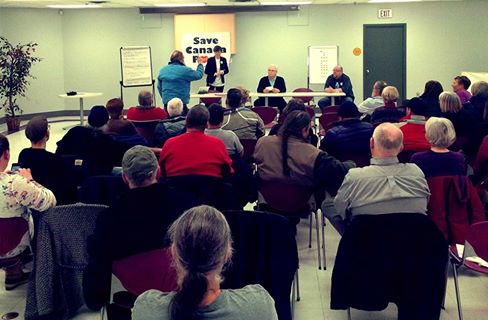 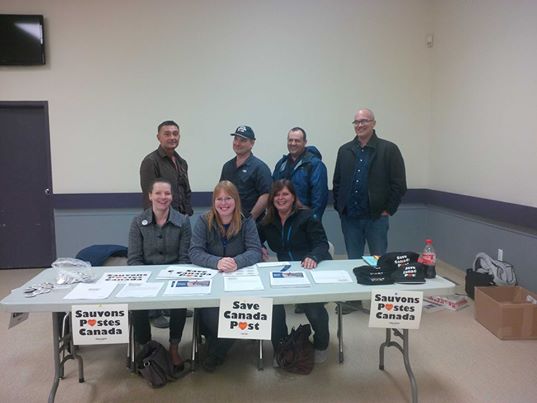 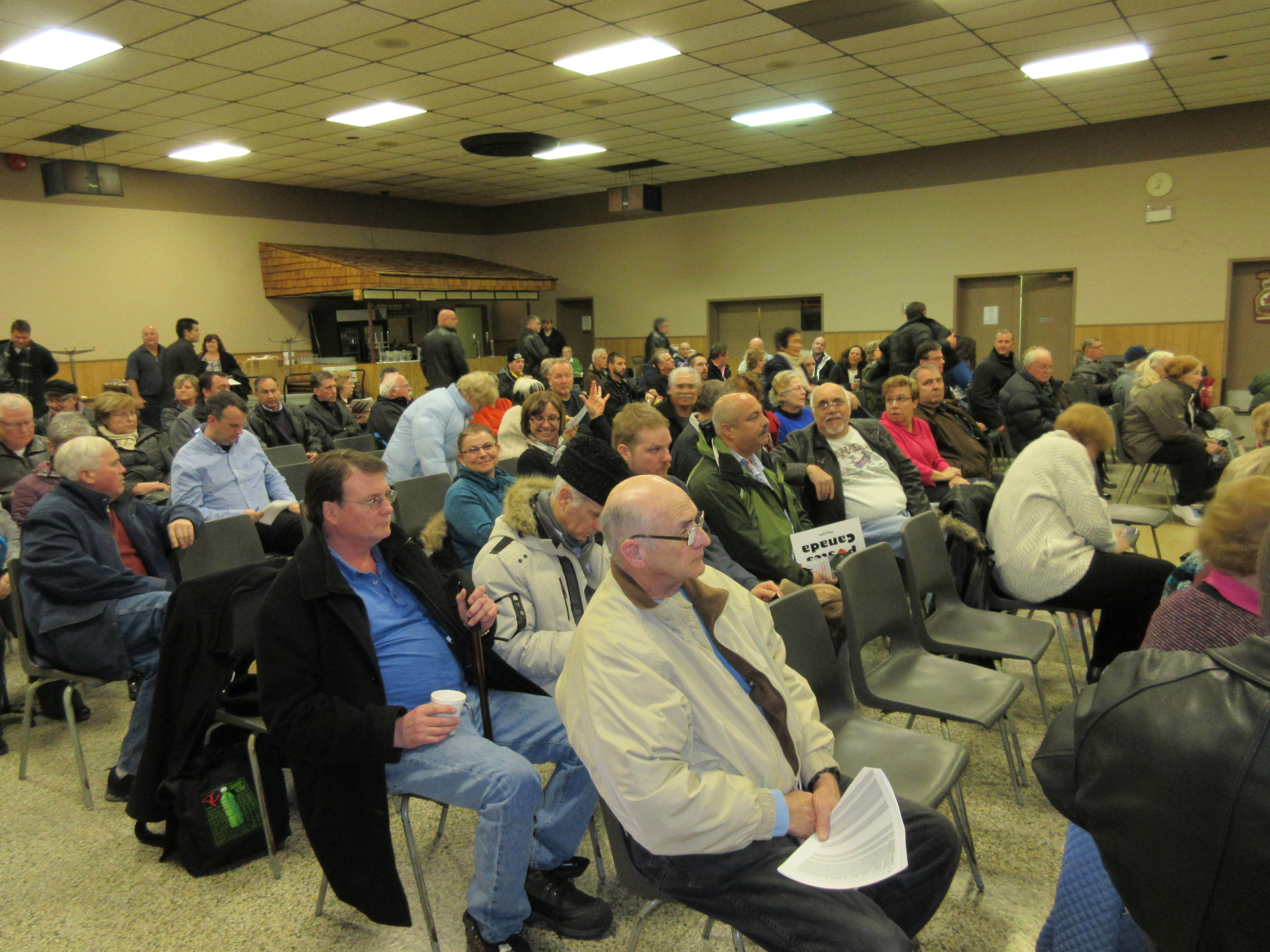 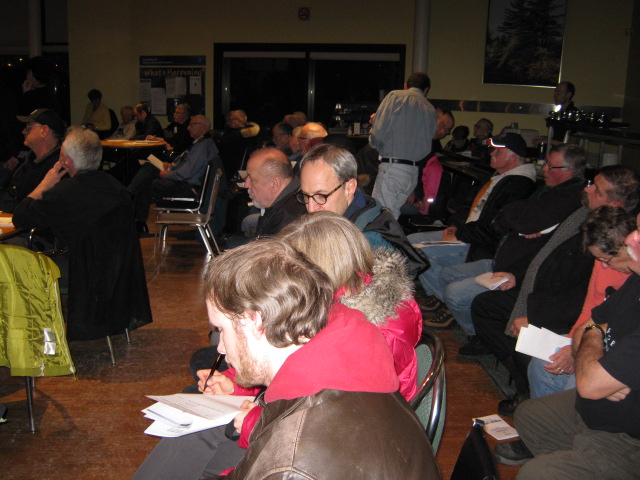