This week, our national union has done several different things for International Women’s Day. Firstly, we produced a poster calling for justice for missing and murdered Indigenous women and girls, which is hanging in the window of our National office. The poster features “Still Dancing,” the stunning artwork of Jonathan Labillois, a member of the Listuguj Migmaq First Nation Band in Gaspé, Quebec.

We want to ensure that the upcoming inquiry fully respects the families and advocates who have been calling for justice for so long.

We also put out a media release about RSMC members, 70% of whom are women. Equality for RSMCs is a feminist issue!

I also wanted to post a link to a short video that was made a few years ago about our Appendix T apprenticeship program for electro-mechanics (ASL  and LSQ versions also available). The Appendix T fund is one of the things the boss wants to cut. Take a look at this video and you’ll see why that is not acceptable. Our union does many good things to further women’s equality. One thing we can all be proud of is that we have encouraged more Sisters to enter the trades and achieved gender parity for members who apply into the Appendix T apprenticeship program.

Last week, I visited work floors in Scarborough to talk with members about negotiations. 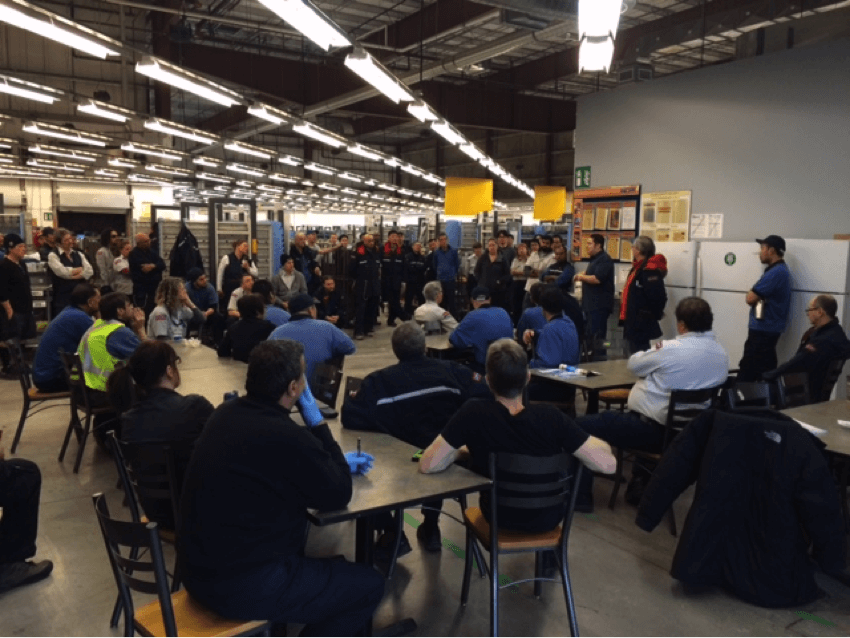 While I was there, I learned that one of our activists was being targeted for his union activity.  I was his union representative for the 24 meeting.  The 24 notice was so full of errors that we did not proceed with the interview.  I made sure to call out management for this bad behaviour during the meeting we held on the work floor. Our stewards and activists are constantly being harassed for standing up to the boss. We need to keep organizing our work floors to protect all CUPW members from retaliation.

We’ve been getting some media attention about the ground-breaking Delivering Community Power initiative we launched last week. People are contacting us to say it’s a good idea and they want to help. Next week, I’ll be talking with Unifor president Jerry Dias about how we can support autoworkers through creating green jobs making electric vehicles for the new economy.

Going green is a historic shift for the labour movement, which has traditionally been pitted against environmentalists. It’s time to find our common ground and work together. Without a sustainable economy; one that addresses climate change, pollution and resource depletion, our jobs, our communities and the planet as we know it will not survive. 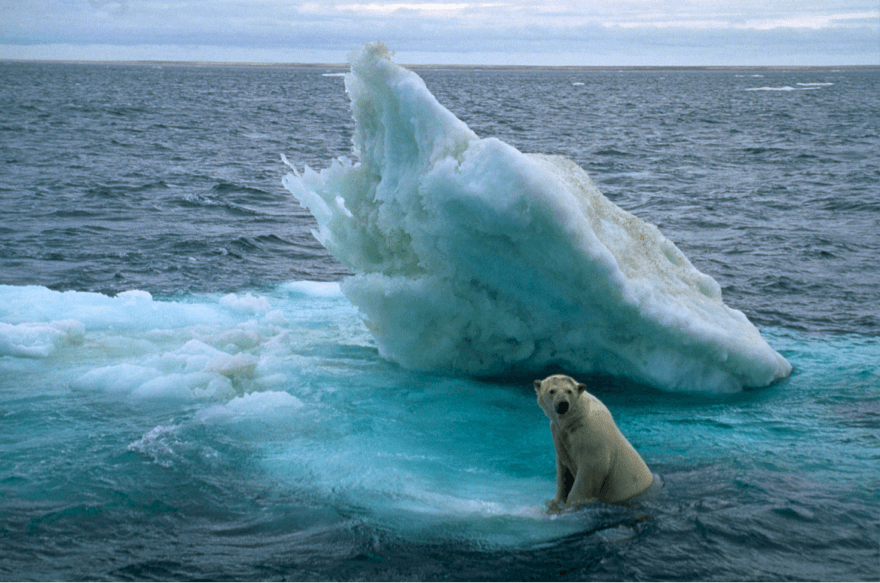