This January is the very first Tamil Heritage Month! 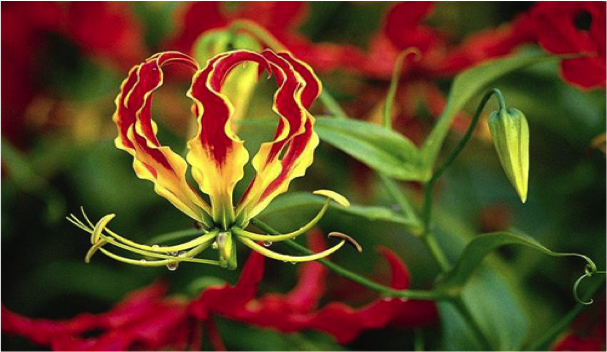 “Karthigaipoo is the national flower of Eelam Tamils”.

Last year, the House of Commons voted to “recognize the contributions that Tamil-Canadians have made to Canadian society, the richness of the Tamil language and culture, and the importance of educating and reflecting upon Tamil heritage for future generations by declaring January, every year, Tamil Heritage Month.”

Famous Tamil-Canadians include the writer Shyam Selvadurai as well as athletes, actors and directors such as Lenin M. Sivam, director of 1999, a film about young Tamils in Toronto. The former NDP MP Rathika Sitsabaiesan was the first Tamil elected to Parliament in 2011.

In 2009, the Tamil community organized a series of large and successful demonstrations to create awareness of the bloody civil war and massacres of Tamil civilians in Sri Lanka and to appeal for action to help stop the conflict. The protests spurred racist vilifications of the Tamil community, who were labelled terrorists. In 2009 and 2010, hundreds of Tamils arriving in British Columbia on the ships Ocean Lady and Sun Sea were arrested and interrogated while the former government of Stephen Harper used the situation to put forward harsh legislation, making detention mandatory for refugee claimants.

While Tamil-Canadians have bravely faced racism and xenophobia, they also show the strength of a mobilized community to make change.

Many CUPW members claim Tamil origin. Together with our Tamil Sisters, Brothers and comrades, we celebrate Tamil Heritage Month.

On behalf of the National Human Rights Committee Workers of Colour Working Group,