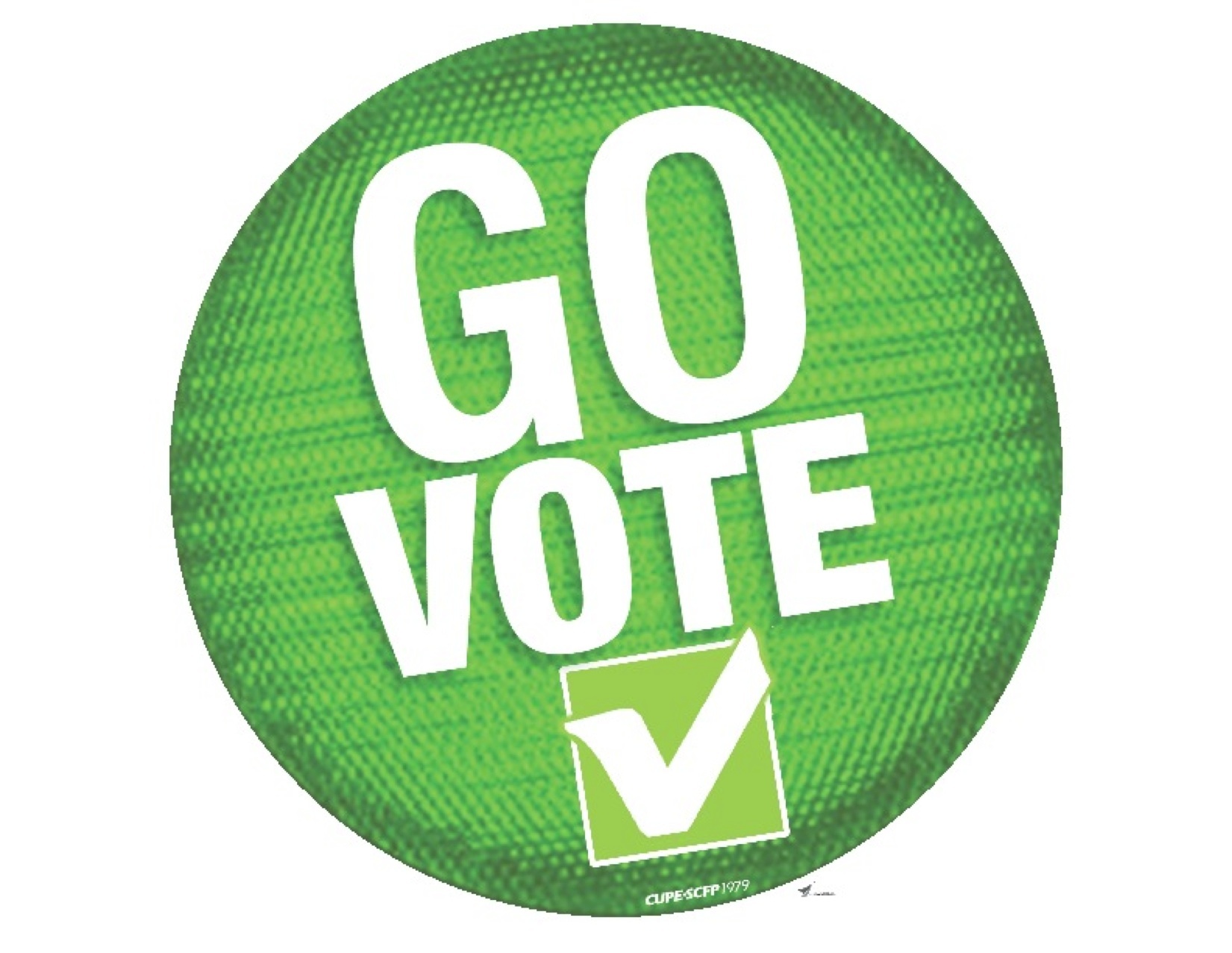 I have received a note from retired Sister Marion Pollack about why she is voting to defeat Stephen Harper on October 19th.  Sister Pollack held many positions in the union at the local, regional and national level and dedicated her whole working life not only to postal workers, but also to fighting for social justice and against oppression in all of its forms.  I wanted to pass her words on to the membership, and echo her encouragement to get out and vote on October 19th.

Here are twelve reasons why I am saying no to Harper and his friends in the Conservative Party.

Please join me on October 19th by voting.

Please vote for your pension, child care, the environment, and fairness.