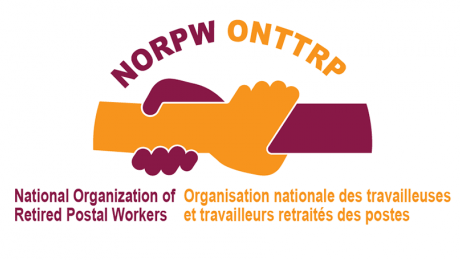 National Constitution of NORPW (May 2018)

You probably received a letter in the mail from Canada Post with the subject: “Request for feedback on the Canada Post Pension Plan short-term solv

There have been many questions on how the retroactive wage increases will impact the pensions of those members who retired after December 31, 2017

Members of Unifor have occupied the Northstar Aerospace plant in Milton, Ontario. The plant was purchased by Heligear Acquisition Co. in 2012. Heligear intends to move the plant to Chicago, cutting jobs and leaving the workers’ pension with a massive deficit. Unifor members at Northstar have been told their pension will be reduced by 25%. After months of negotiations, Unifor has been forced to take drastic action.

Late last year, the government introduced legislation that attacks the stability of federally-regulated pension plans. Bill C-27 would create a framework for the conversion of defined benefit pension plans into target benefit plans. The bill was met with outrage from the labour movement, as it was introduced without any consultation whatsoever.

No To Bill C-27: An Act to Amend the Pension Benefits Standards Act

National Constitution of NORPW (May 2018)

No To Bill C-27: An Act to Amend the Pension Benefits Standards Act