Over 100 “Community” Mailboxes Broken Into

THUNDER BAY, ON – The Canadian Union of Postal Workers has learned that a large number of “community” mailboxes were broken into over the weekend, resulting in stolen mail for more than one hundred residents of Thunder Bay.

“They’re a one-stop shop for thieves,” said Joanne Nowosad, president of the Thunder Bay Local of CUPW. “Home delivery is better and safer for people.”

Canada Post announced one year ago that it would be ending home delivery, forcing all Canadians to switch to “community” mailboxes (CMBs), which were originally intended as a temporary measure and only for newer developments when they were first introduced. Since the announcement of the cuts, 423 municipalities have passed resolutions or sent letters in support of door-to-door delivery, or calling for a halt to delivery changes until there is proper consultation, or expressing opposition to Canada Post and Conservative plans.

“Canada Post’s new made-in-the-USA mailboxes will be just as easy to break into,” said Nowosad.

“Canada Post is on track for another profitable year. It should use its profits to improve services by expanding home delivery so we won’t have to put up with these break-ins.” 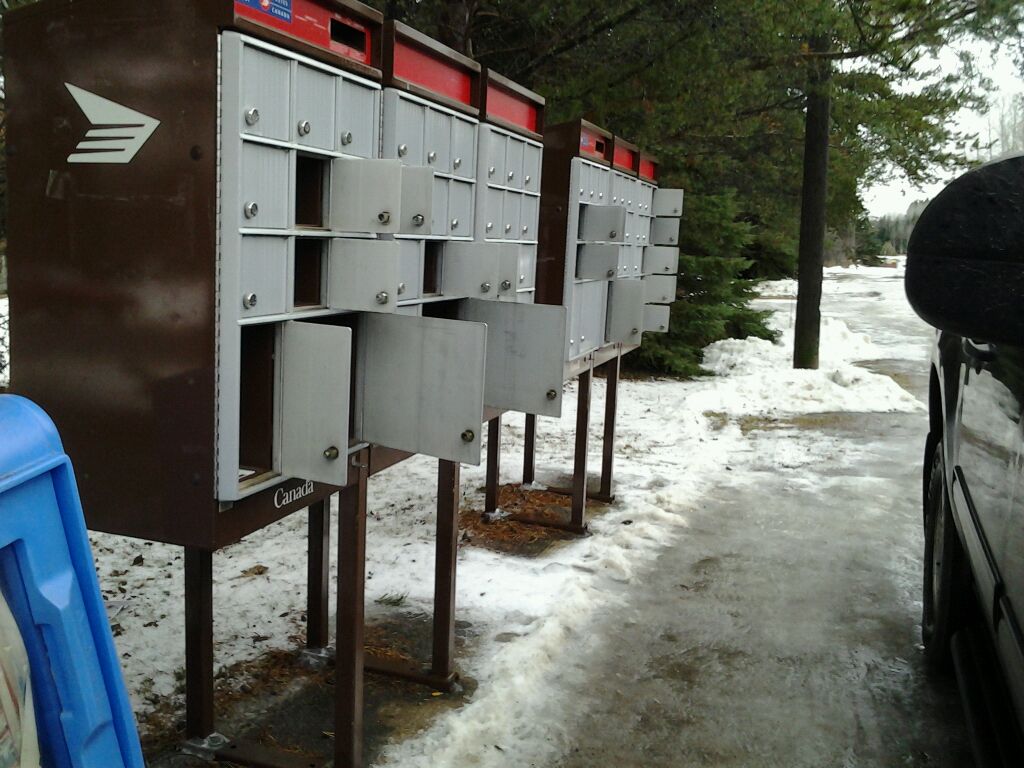 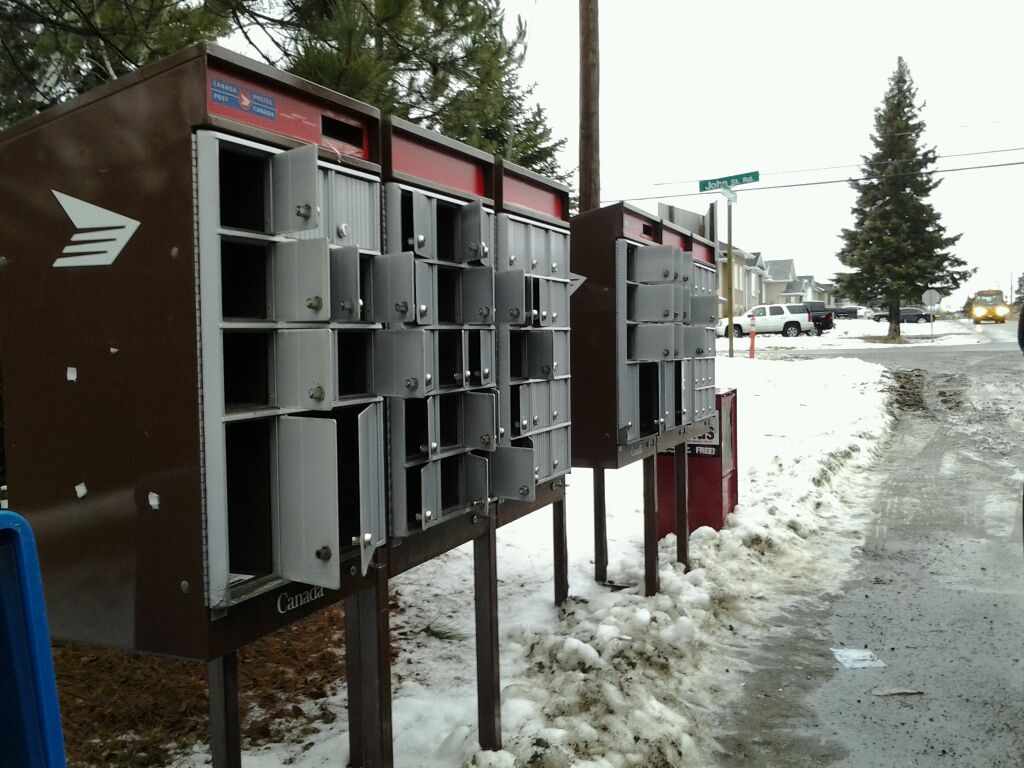